The Film Club meets the second Tuesday of the month and watches films from all genres and eras.

This month- Alfred Hitchock's Rear Window starring Jimmy Stewart! This movie is a classic American mystery thriller. See trailer here. It is listed as one of the greatest films of all time by the Sight and Sound team. 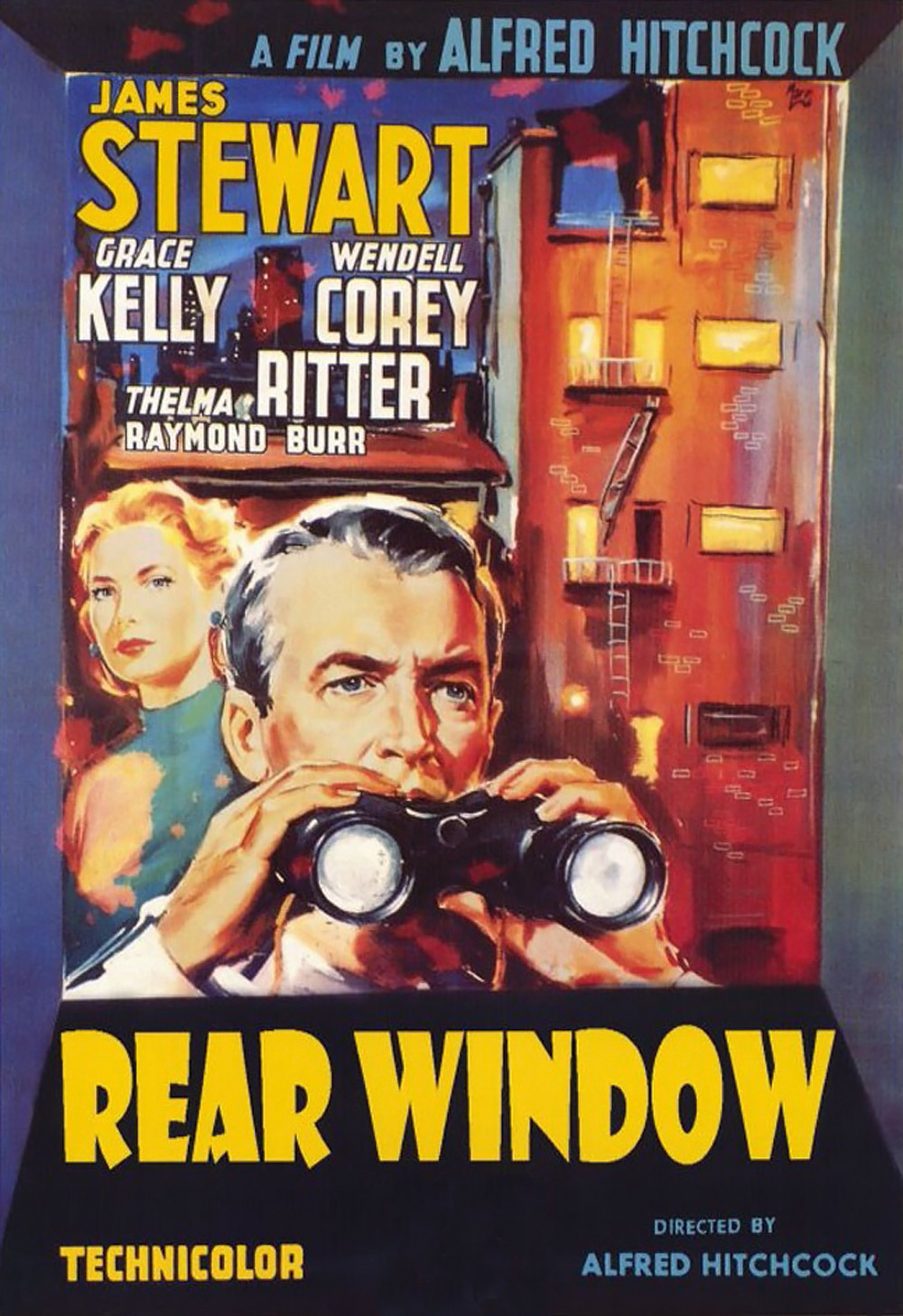