The Film Club meets the second Tuesday of the month and watches films from all genres and eras. 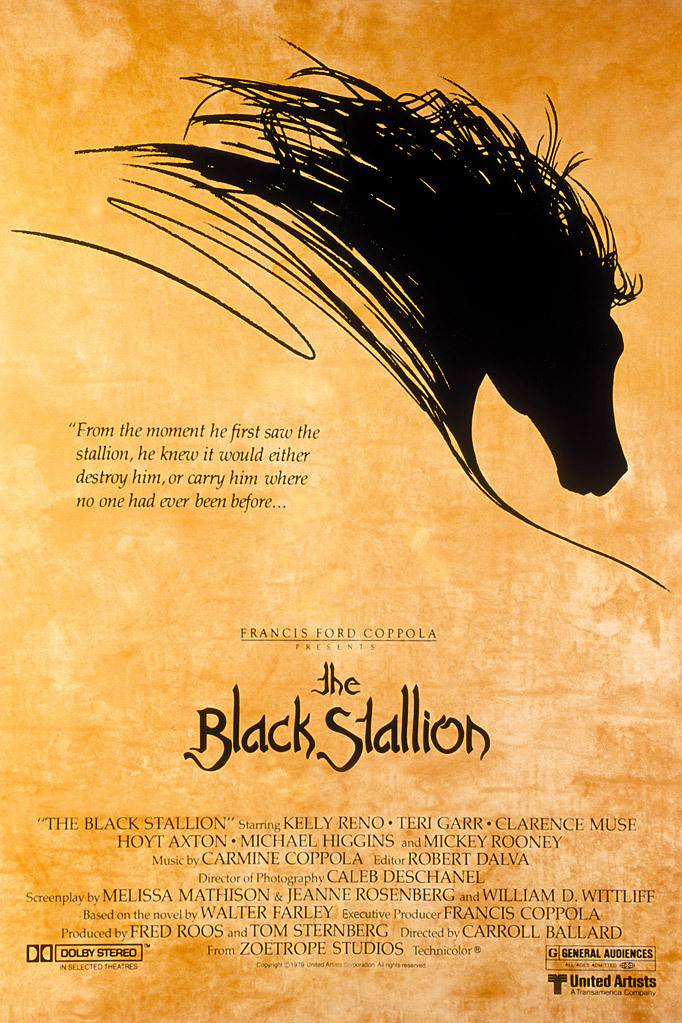 The Black Stallion received two nominations for the Academy Awards: